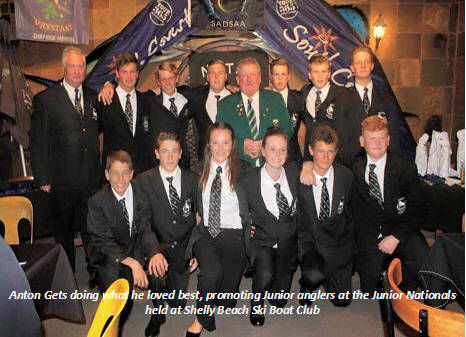 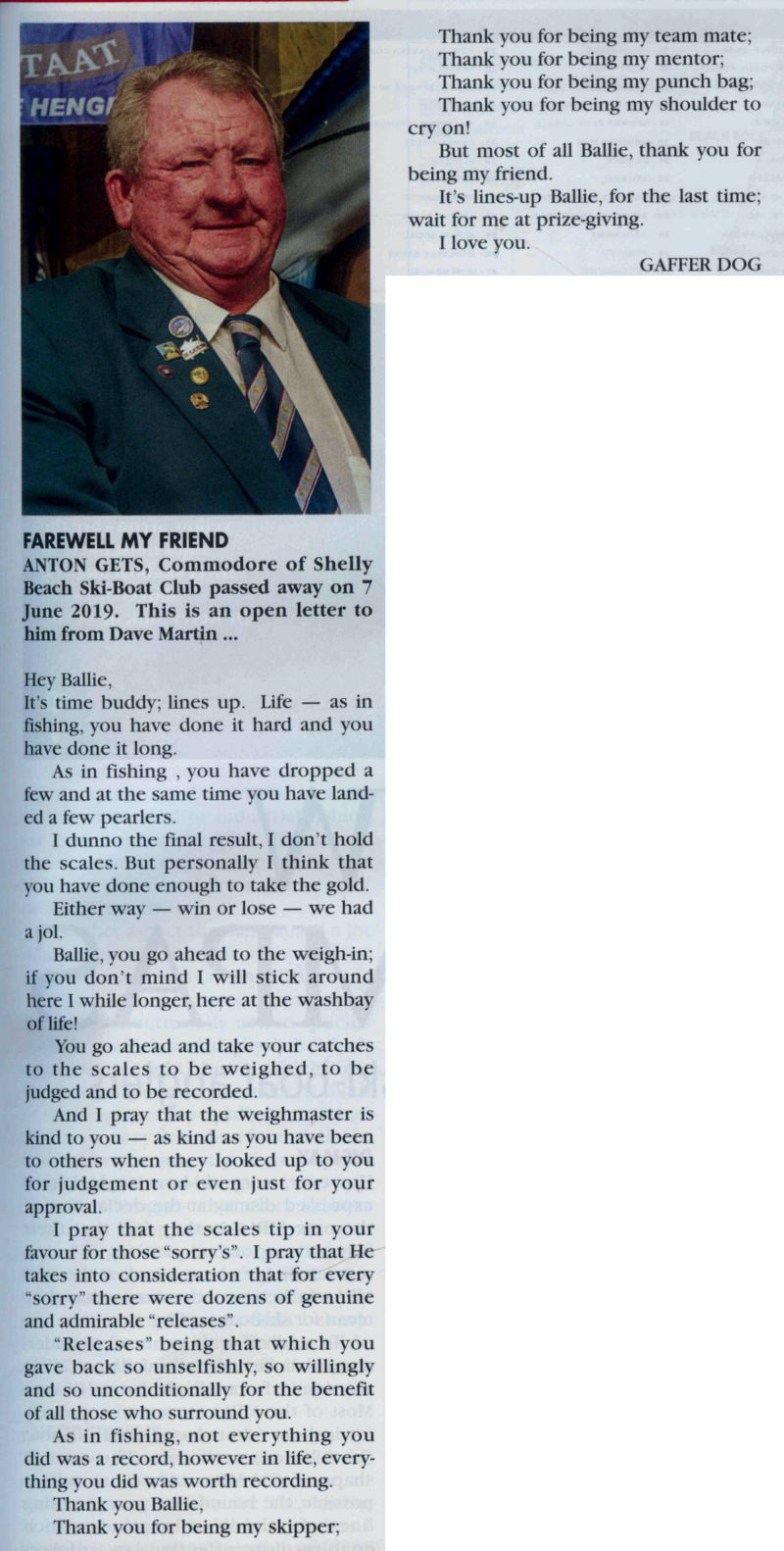 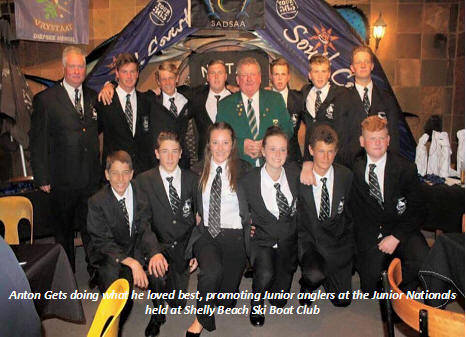 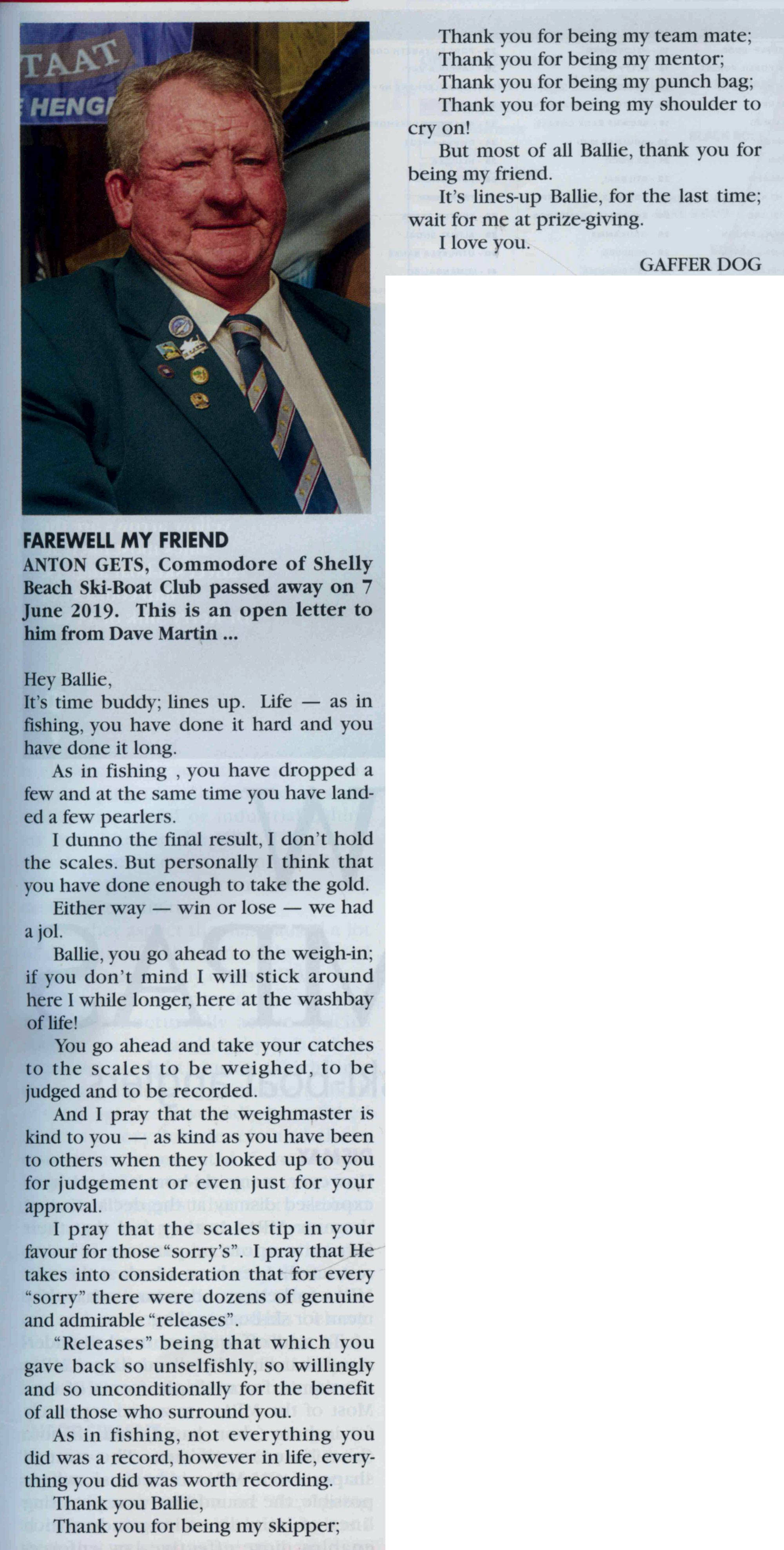 PreviousNextClose
Anton Gets, our well loved and respected Commodore, passed away after short battle with cancer on Friday morning 7th June 2019.


Anton was involved with boats and angling, initially with his parents and later with power boats and water ski racing.
Like many deep sea anglers he served his apprenticeship as a rock and surf fisherman fishing mainly in the Transkei and became involved with ski-boating from 1971.
In 1984 Anton and his then wife Winnie (who passed away many years ago) made their home in Shelly Beach after moving from Johannesburg where Anton grew up. Over the years Anton ran a fishing tackle/ski-boat supply and repair shop, a security company, shop fitting business and other endeavours. For the last twenty five years of his life he concentrated on the training of ski-boat skippers and in particular the handling and safety of ski-boats in surf conditions. Hence he became known as the man of 10,000 or more launches, without doubt more than anyone else in the country.
Anton fished many times provincially for Natal and then for the South African Deep Sea Angling Association. He received Protea colours for his expertise in sail-fishing in 2002 and 2004. Anton fished all over southern Africa and was a proud member of the Nomads deep sea angling association. Having participated in many International, National, Provincial and Club tournaments as an angler, skipper or organiser, he was chosen as a selector for National colours, an office which he held until his death. He was also chosen by SADSAA as the Deputy Safety Officer South Africa, responsible for coastal regions which he also held till the end.
When Anton first moved to Natal he joined the Shelly Beach Ski-boat club in 1984 and has been very involved in the club ever since, holding many portfolios including Safety Officer until he became Commodore in 1992.
Anton was a founder member of the Shelly Beach Lions Club and headed up their Membership programme but his commitments to skippers training and the SBSBC did not allow him to become as involved as he would have liked.
Anton made friends wherever he went and will be sorely missed, especially among the Deep Sea Angling community as well his beloved partner Anne, his children Michelle, Candice and Grant and many grandchildren.
SHELLY BEACH SKI-BOAT CLUB 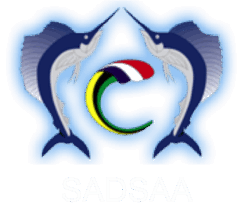 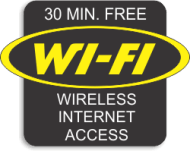